Implementing a Mobile Technology to Battle Childhood Malnutrition in Guatemala

In June 2015, Andrea Prado and Grettel Navas, representatives of the Central American Healthcare Initiative (CAHI), travelled with Amanda Yembrick and Diana Kanne from theMedic Mobile organization to San Lucas Tolimán (SLT), Guatemala. Their purpose was to train leaders of the SLT Community Health Promoters Program in the use of a mobile technology that would allow them to monitor malnutrition in children under five years of age.

Medic Mobile is a non-profit organization based in San Francisco, California, that works in 21 countries throughout Asia, Africa and Latin America. The organization seeks to improve community health through the use of mobile technologies, collectively referred to as m-health.

The group held three training sessions; on June 8th and 11th, the Medic Mobile team trained program coordinators, and on June 12th, through a “train-the-trainers” methodology, those coordinators trained 16 other promoters from 10 different communities. Over the course of the following week, the newly trained health promoters used the mobile phone technology in the field under supervision and with positive results. “It’s easier to enter the data with the mobile phone, than do everything on paper,” said Rosa, a Promoter from the Panimaquip community.

CAHI´s participation included documenting and supporting Medic Mobile’s work during the training sessions. Prado and Navas analyzed the implementation of the mobile technology in the field by conducting interviews with community health coordinators and promoters. They asked about phone usage, associated benefits and difficulties and expectations about future applications of the technology.

Later, Maria Andree Martinez from CAHI joined the team in SLT to document the experience through photographs and video. The resulting materials will be shared with interested stakeholders. In addition, they will be used to develop a training video that will support future training sessions on the use of mobile technologies for community health promoters.

Previously, in April, Prado and Navas had visited SLT to analyze implementation of “Tijax,” another type of m-health technology. Tijax is a tablet application that has been designed especially for the Community Health Program by students at Stanford University.

The goal of CAHI is to compare the training process and implementation of m-health in mobile and tablet forms. CAHI further seeks to contribute by creating academic literature on health fieldwork and the development of m-health technologies in low income, rural settings. At the same time, CAHI hopes to make field level contributions that benefit current practitioners by improving healthcare quality and accessibility in rural communities. 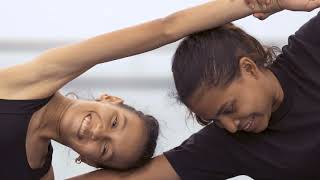 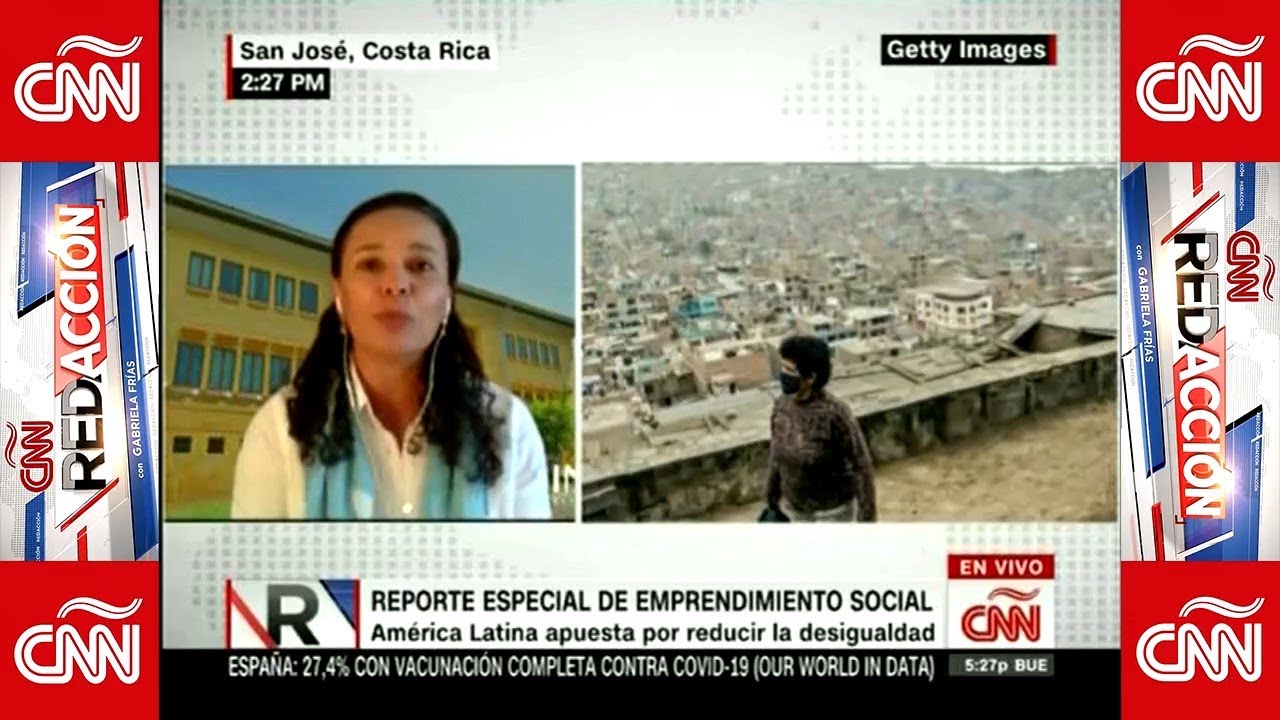 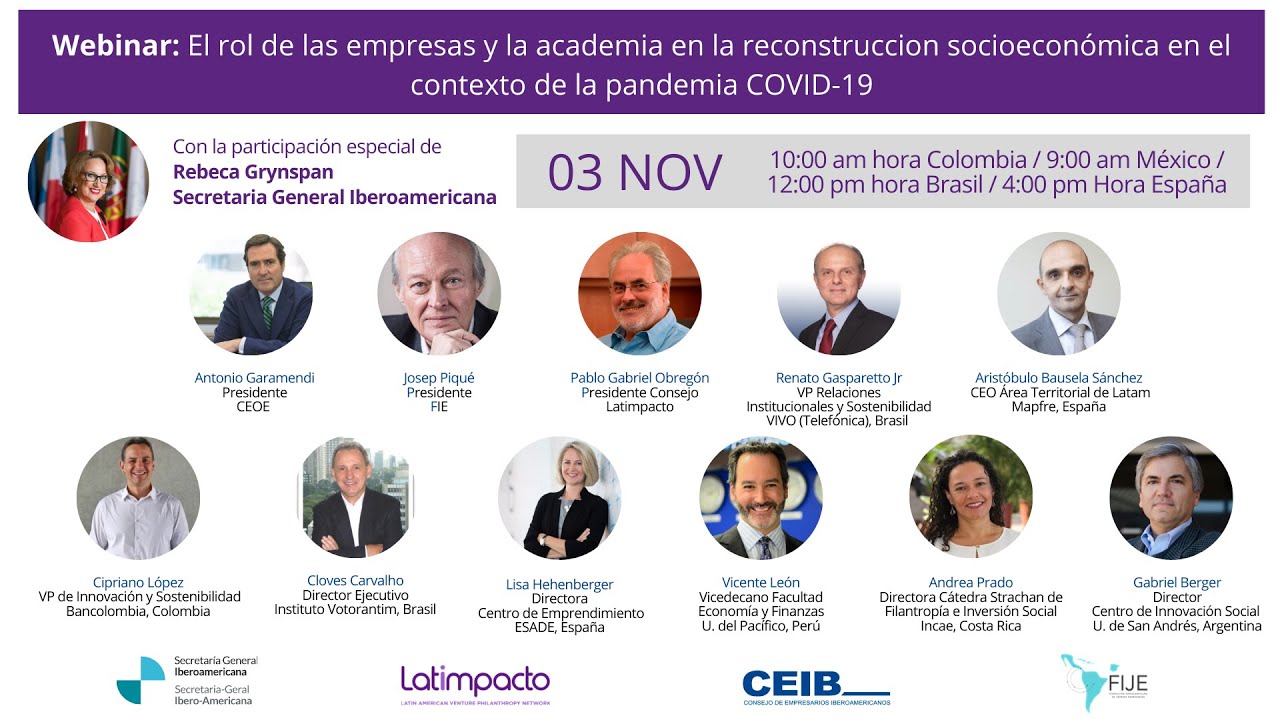 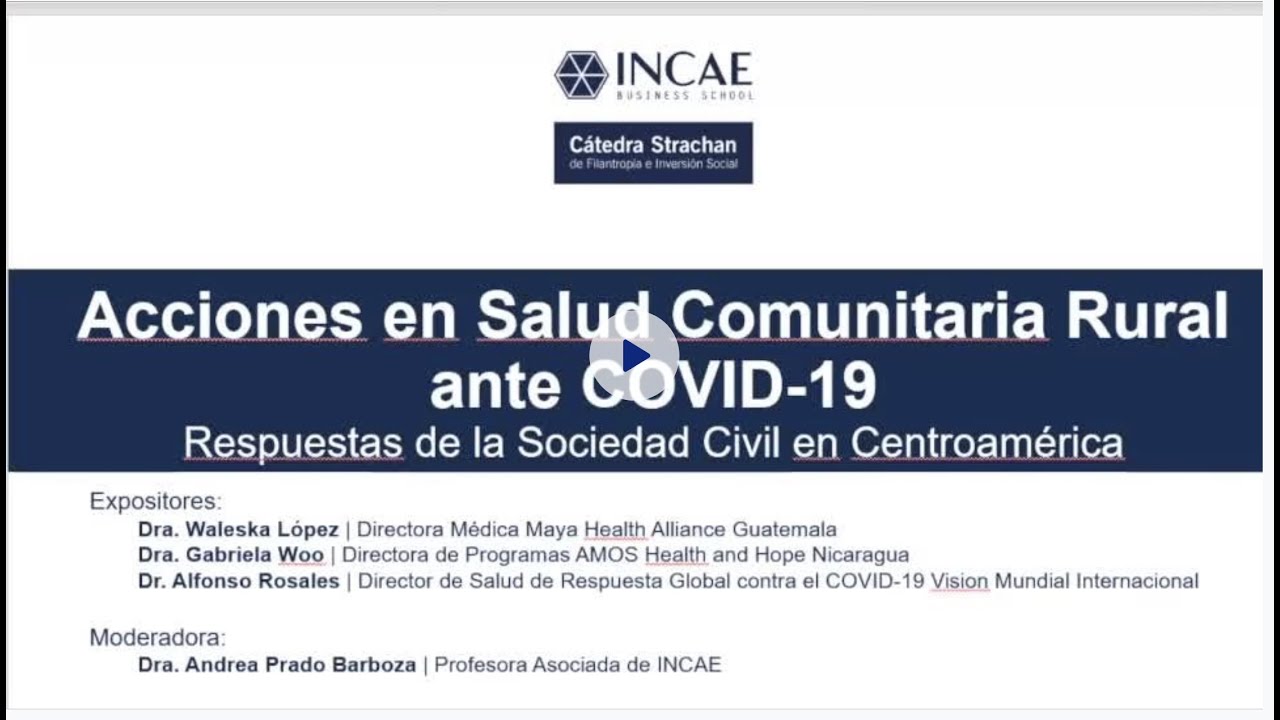